The operation in Penang Port has resume as usual with the reopening of local manufacturing companies and other economic activities in China, Thailand and other countries.

PPC as the Port Authority together with port operator and other government agencies will ensure cargo movements in Penang Port will be done smoothly.

Cargo handling in the Free Zone has also dropped due to the closure of factories during Movement Control Order (MCO).  But, with the implementation of Recovery Movement Control Order (RMCO), most economic activities in Malaysia has been reopened.  Economic activities in China and southern Thailand also have resumed in stages.  With these, the volume of cargo handled in Penang Port is expected to rise again.  This includes barter trade activity with Myanmar.

Datuk Tan has given his assurance that PPC will help in any way possible to increase Penang Port performance. 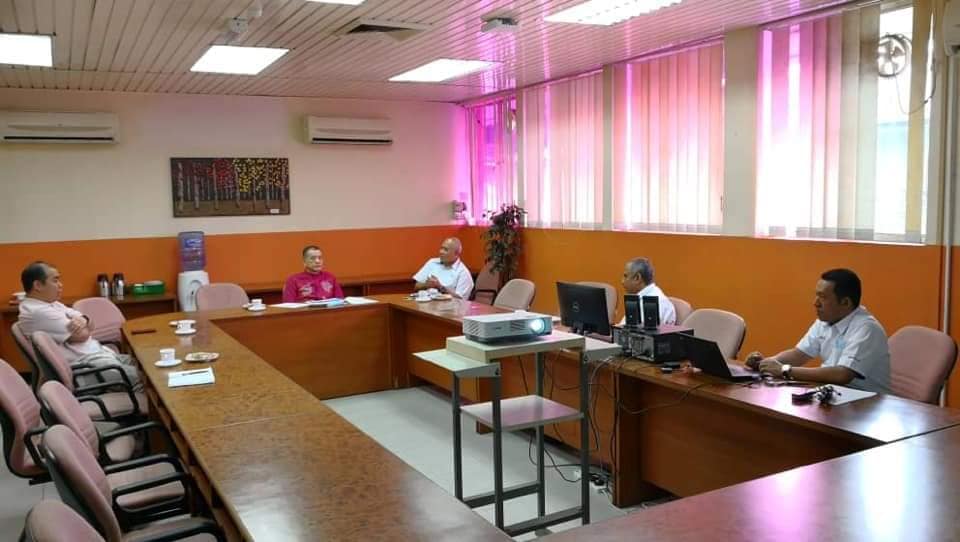 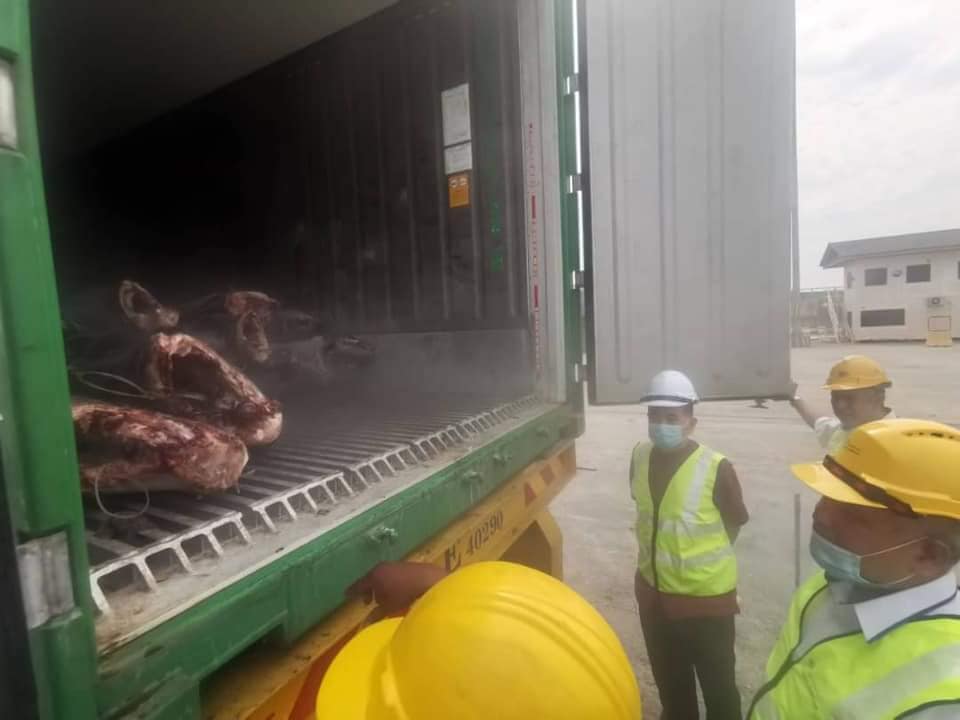